A collection of newspaper and magazine articles, aerial photos, post cards, excerpts,
new and archival photos and links to the many Tarzana features in ERBzine
History of Tarzana as outlined in the booklet:
"Edgar Rice Burroughs - First Citizen of Tarzana"
Published by the Tarzana Chamber of Commerce and the Tarzana Bank of America
In conjunction with the First Public Display of Priceless Mementos
illustrating the life and works of ERB - May 5-16, 1969 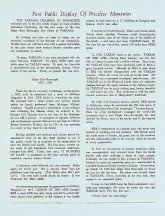 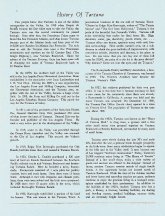 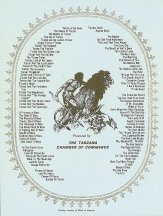 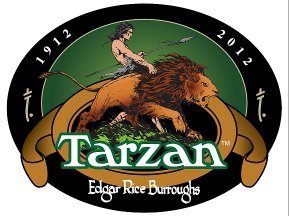 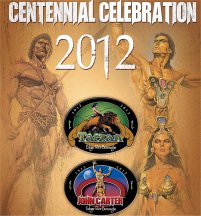 BILL HILLMAN
Visit our thousands of other sites at:
BILL and SUE-ON HILLMAN ECLECTIC STUDIO
ERB Text, ERB Images and Tarzan® are ©Edgar Rice Burroughs, Inc.- All Rights Reserved.
All Original Work ©1996-2012/2014/2019 by Bill Hillman and/or Contributing Authors/Owners
No part of this web site may be reproduced without permission from the respective owners.